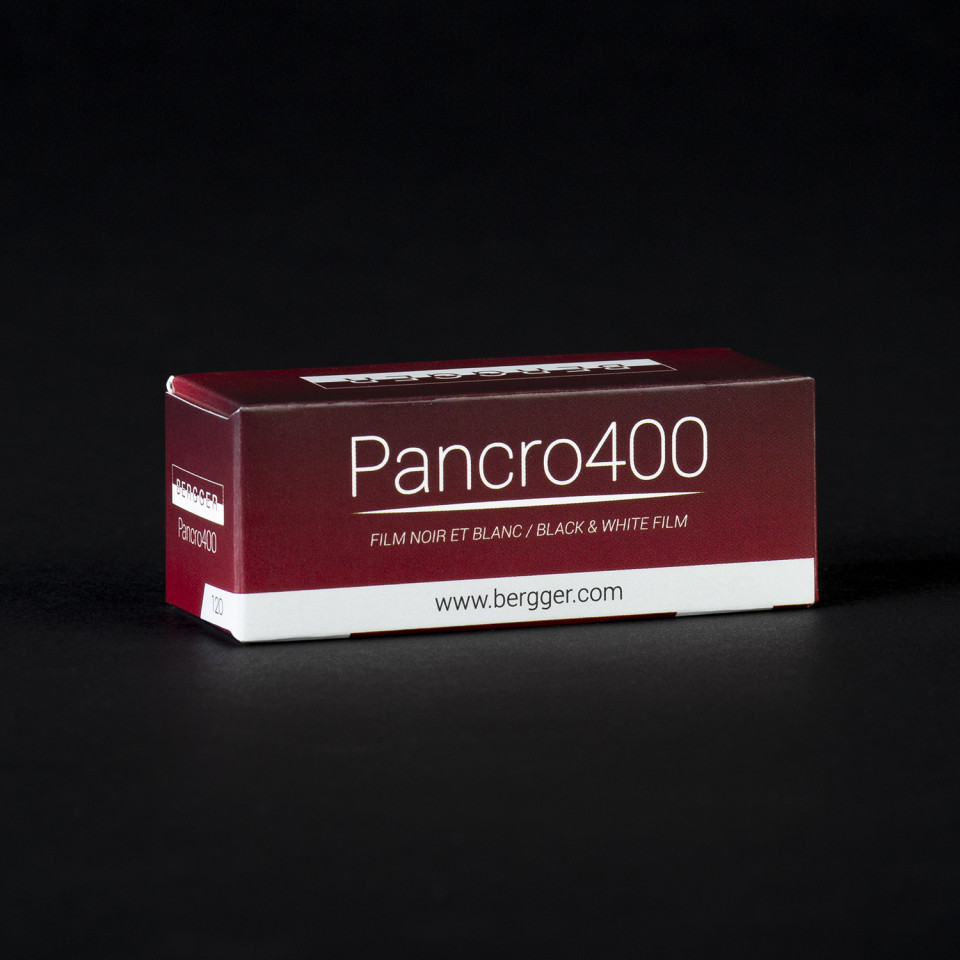 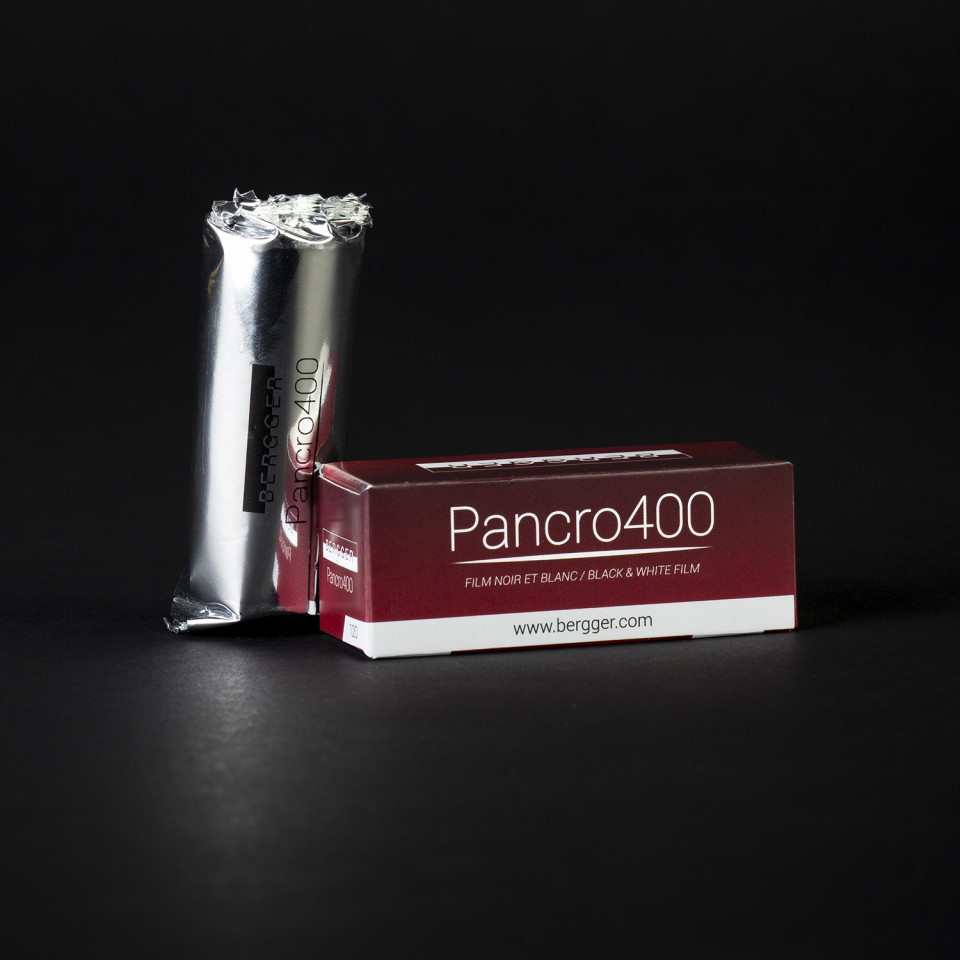 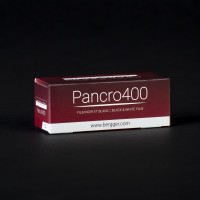 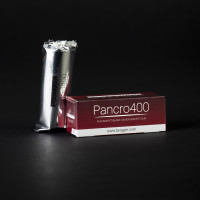 BERGGER Pancro 400 is a fast black and white film with classic grain. With a nominal sensitivity of 400 iso, it produces very good results from 160 to 1600 iso. It is possible to vary its grain depending on the developer used, from very fine to very drawn.

BERGGER Pancro 400 is characterised by the quality of its grain, the rendering of details, and the wide of its grey scale.

BERGGER Pancro 400 is a two emulsion film , composed with silver bromide and silver iodide. They differ by the size of their grain. These properties allow a wide exposure latitude. The two emulsions are panchromatic, and are stabilized by high tech systems.

BERGGER Pancro400 in 120 is coated on a 100 microns PET base. It is designed with an undercoated anti-halation layer which clarifies during processing, and a anti-curling layer.

BERGGER Pancro400 can be used at 800 or 1600 iso, in this case we recommend developing the film in BERGGER Berspeed to retain detail in the shadows.

To get very fine grain with BERGGER Pancro400 we recommend to expose the film @160 or 200 iso and develop in BERGGER Superfine. 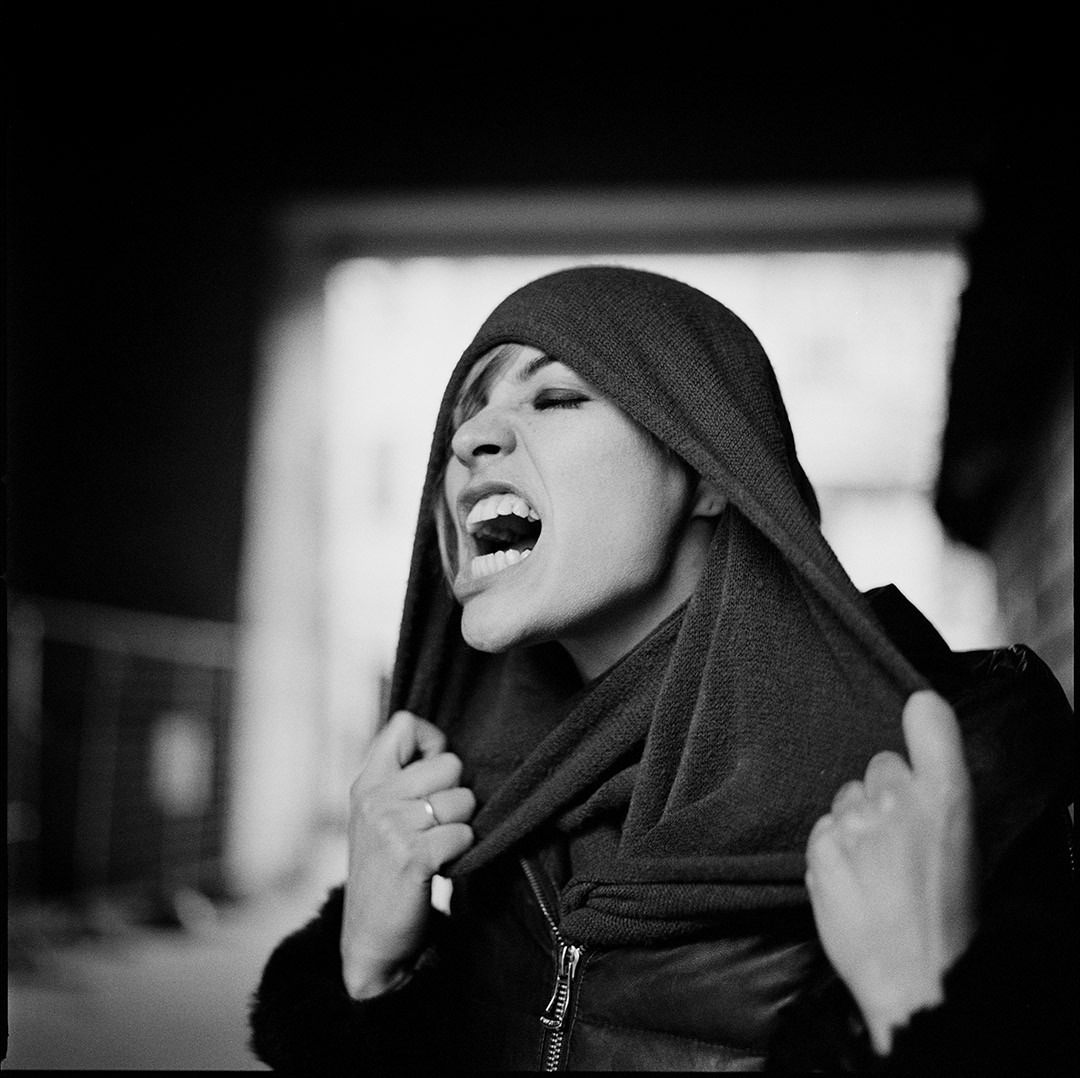 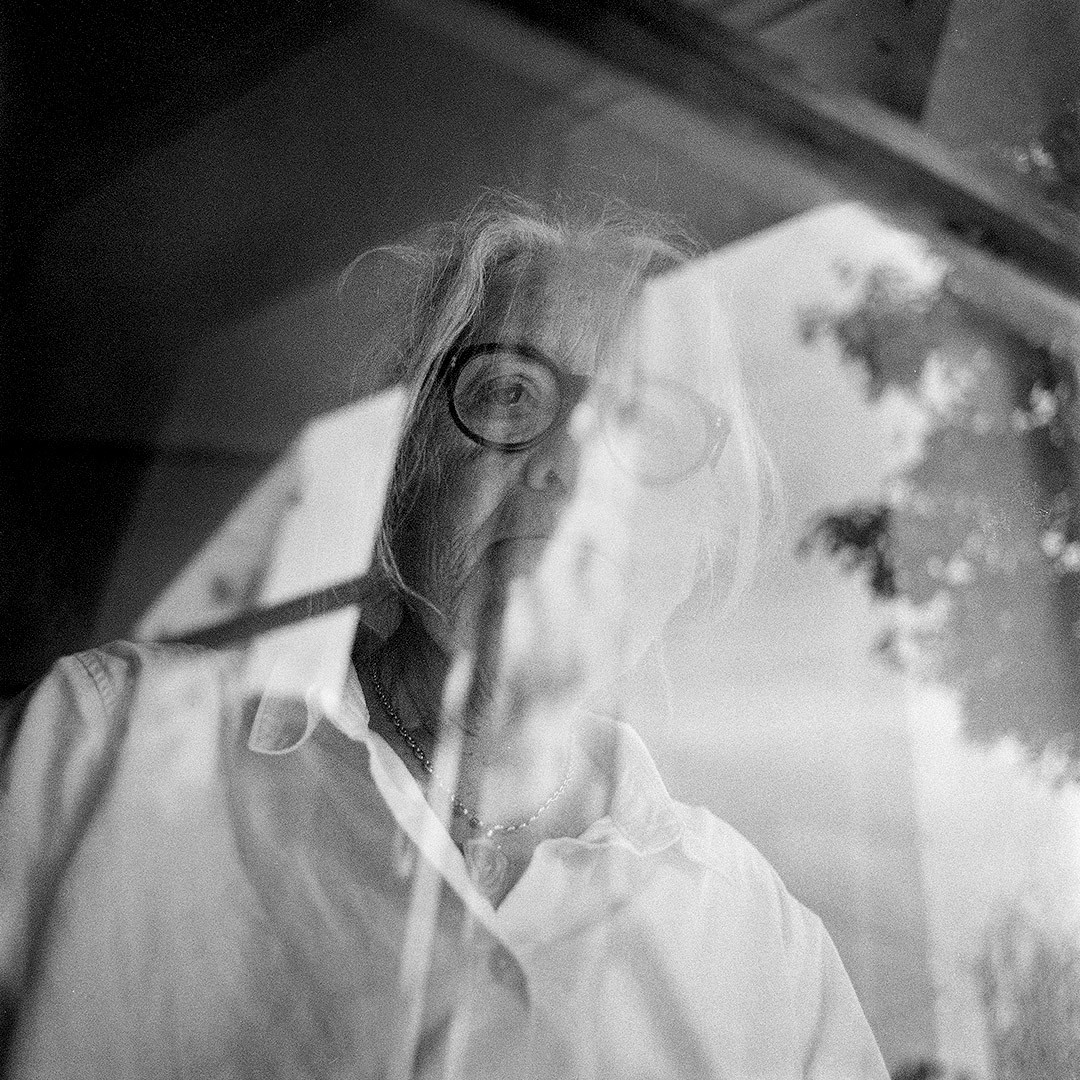 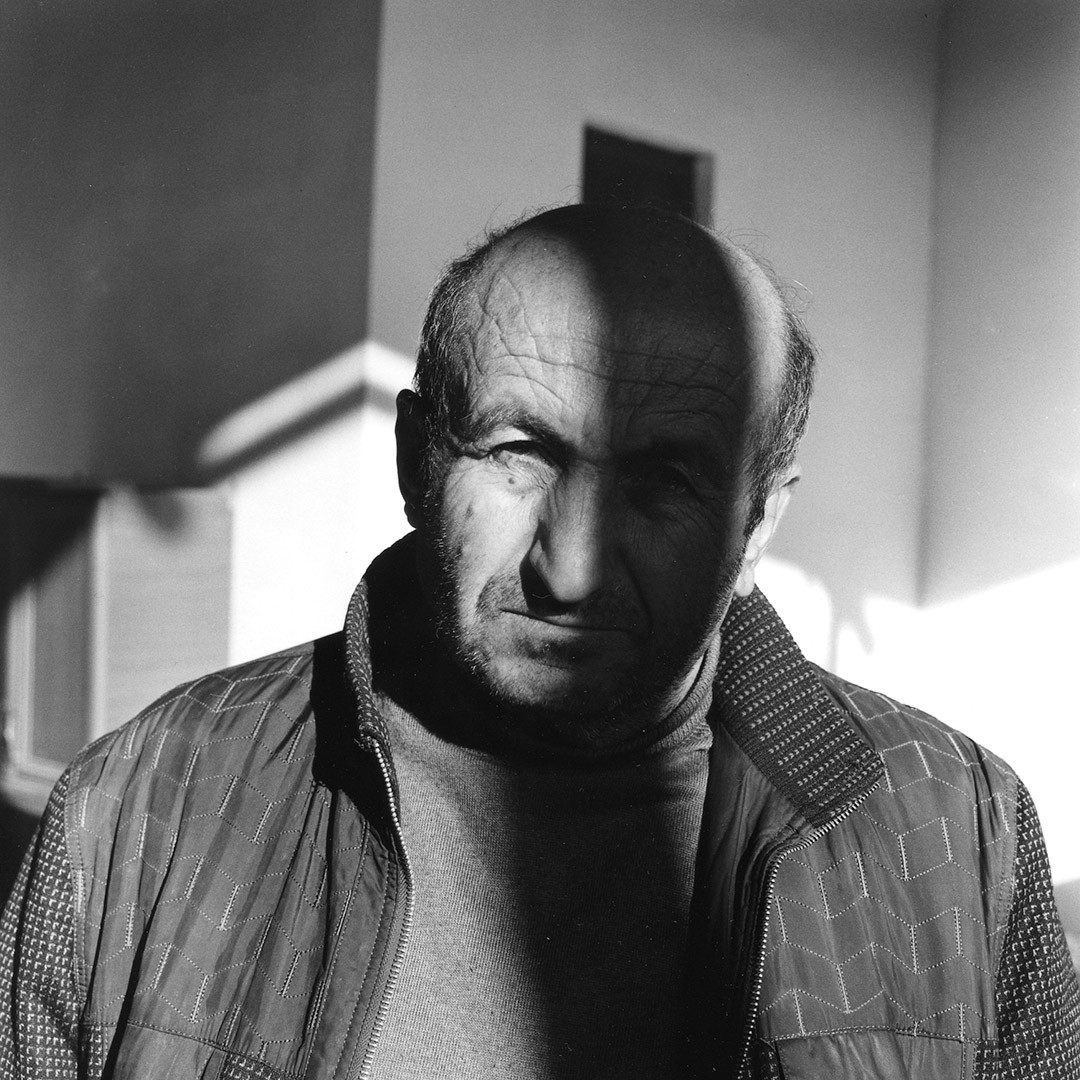 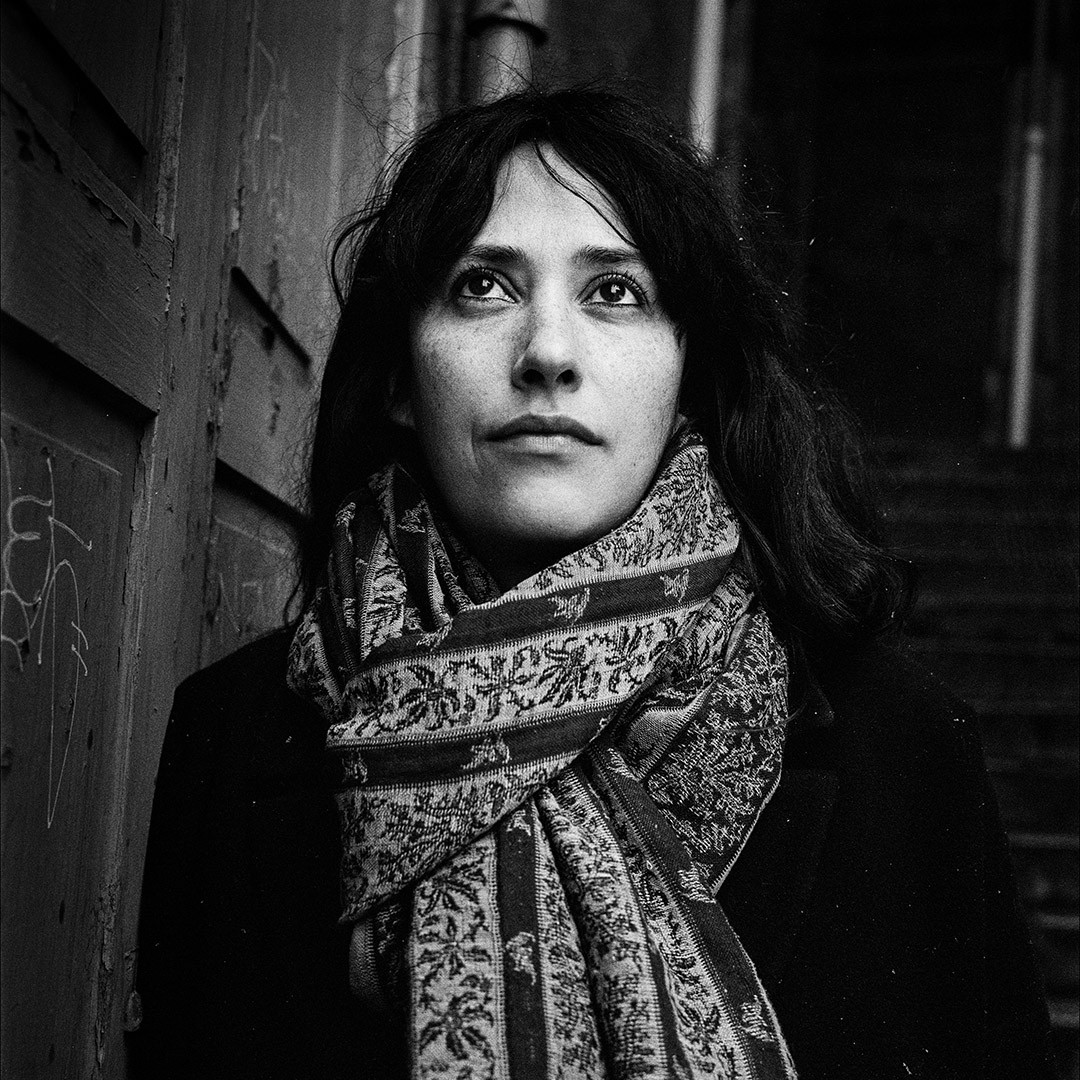