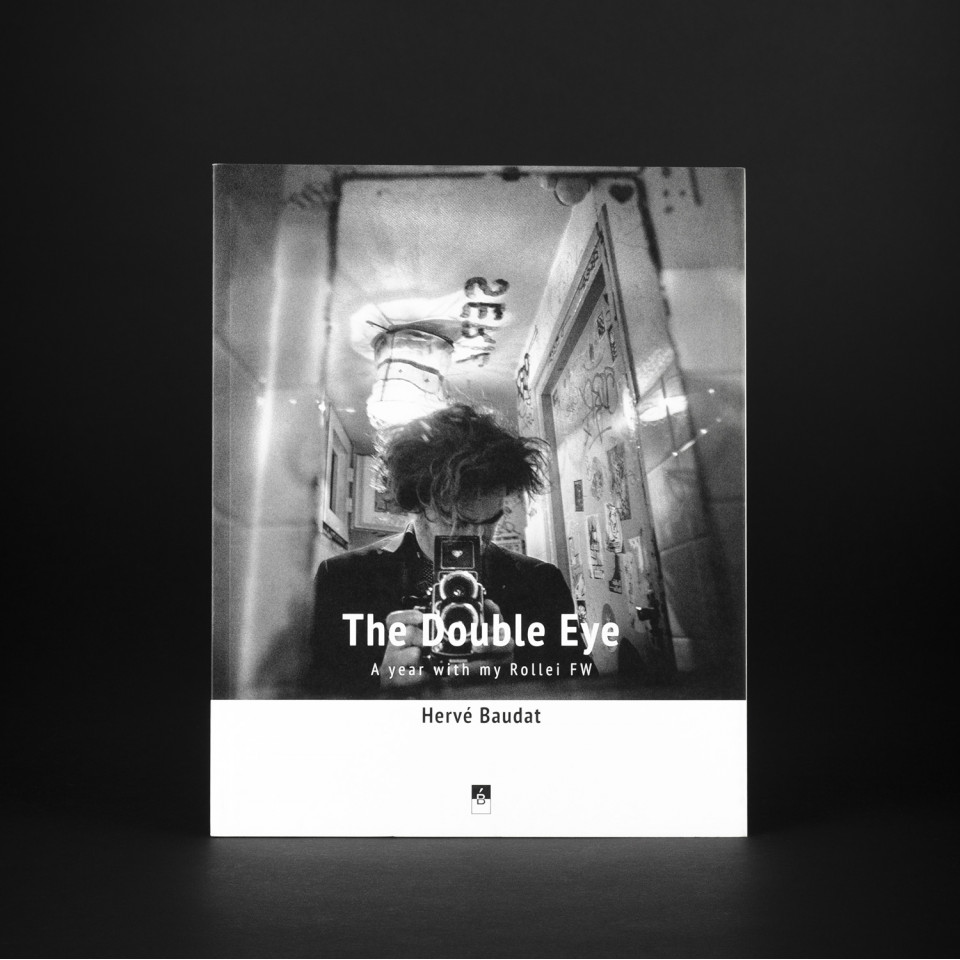 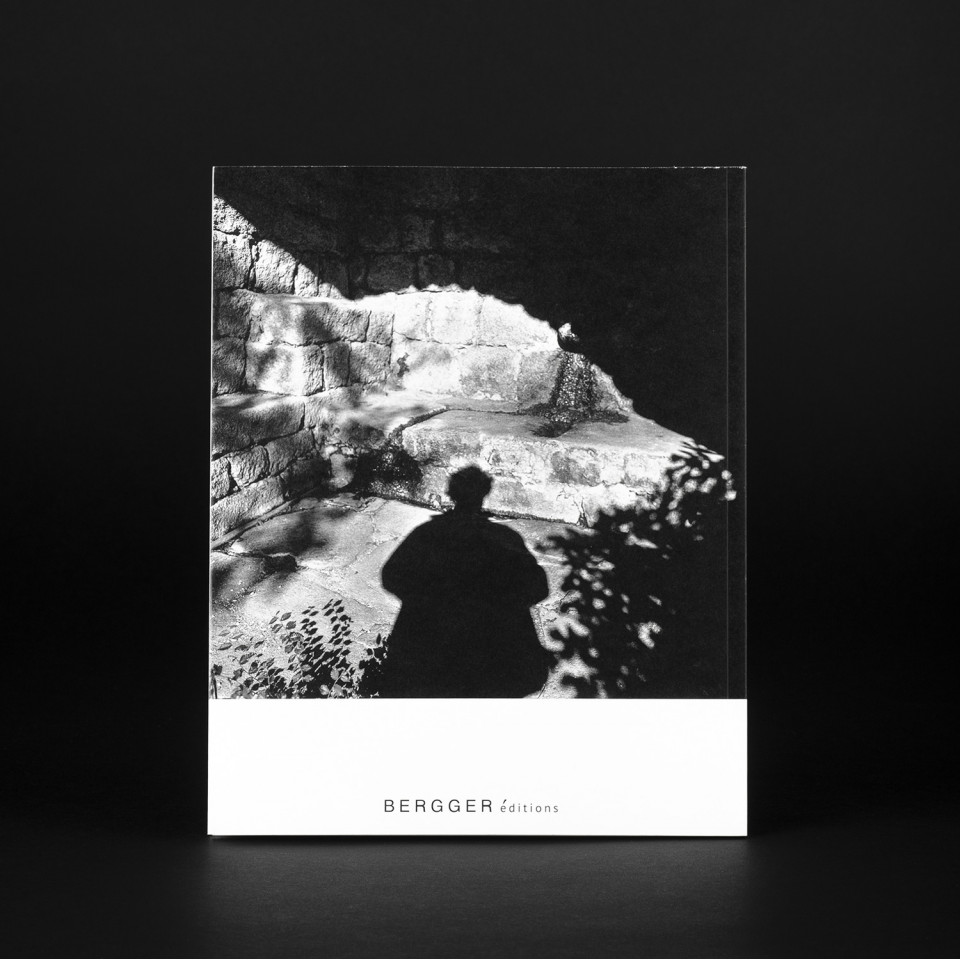 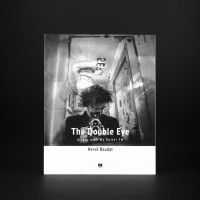 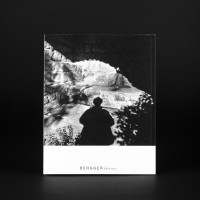 Hervé Baudat’s The Double Eye launches a new series featuring the theme “A year with …”. A photographer and camera form a duo, and sometimes even a couple, either faithful or fickle.

The medium-format twin lens Rollei FW camera is equipped with a wide-angle Schneider Angulon f/4 50mm lens. The wide-angle Rollei was made between 1961 and 1967. A version manufactured by Schneider has been marketed since 2002 under the name Rollei FW.

"When I press the shutter, I change perceptions of my life, I add new characters to the novel. I unveil previously hidden protagonists. Pictures prompt me to change tack. I scuttle my own ship or set out to sea. I raise the Jolly Roger. I start boarding other vessels." Hervé Baudat 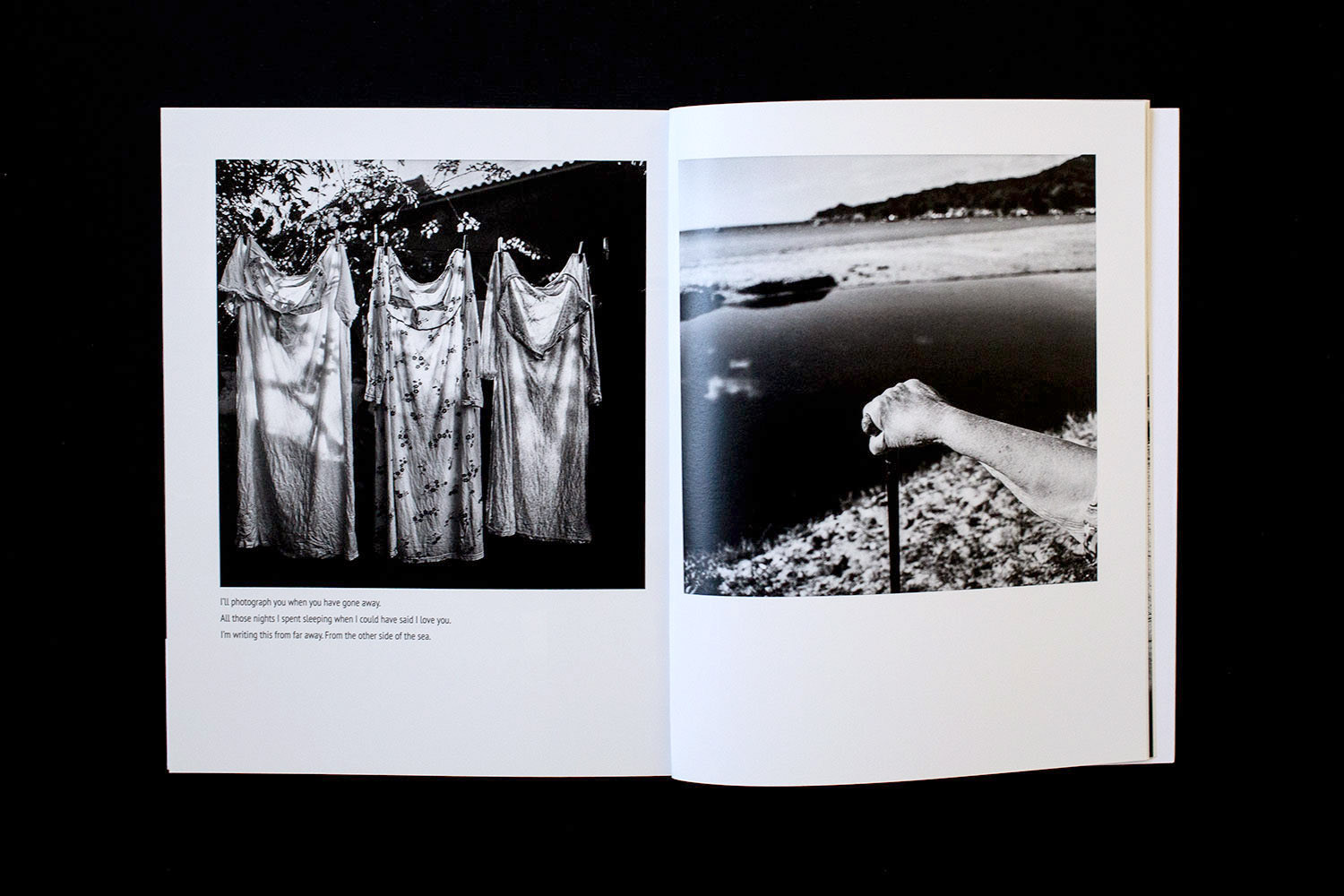 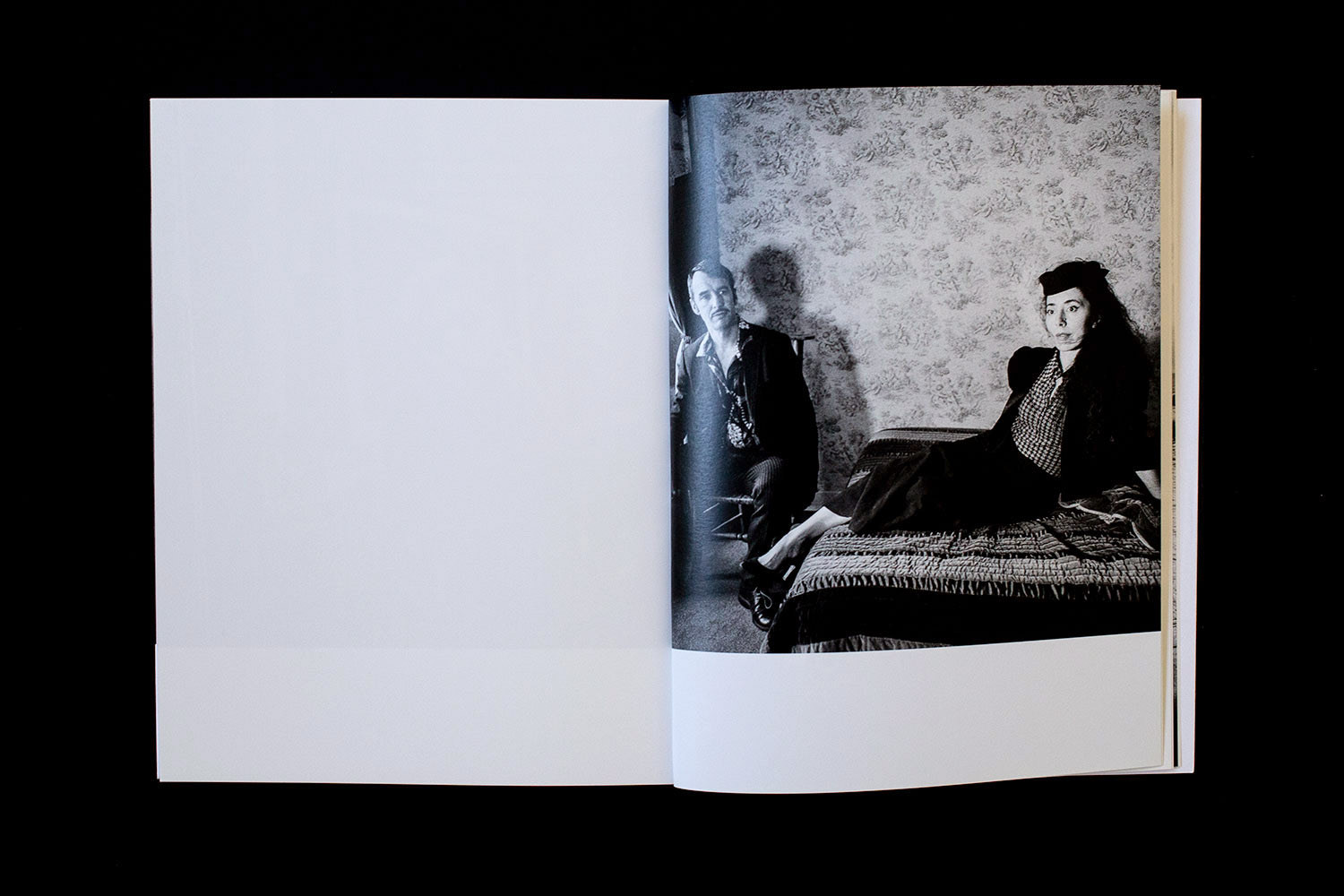